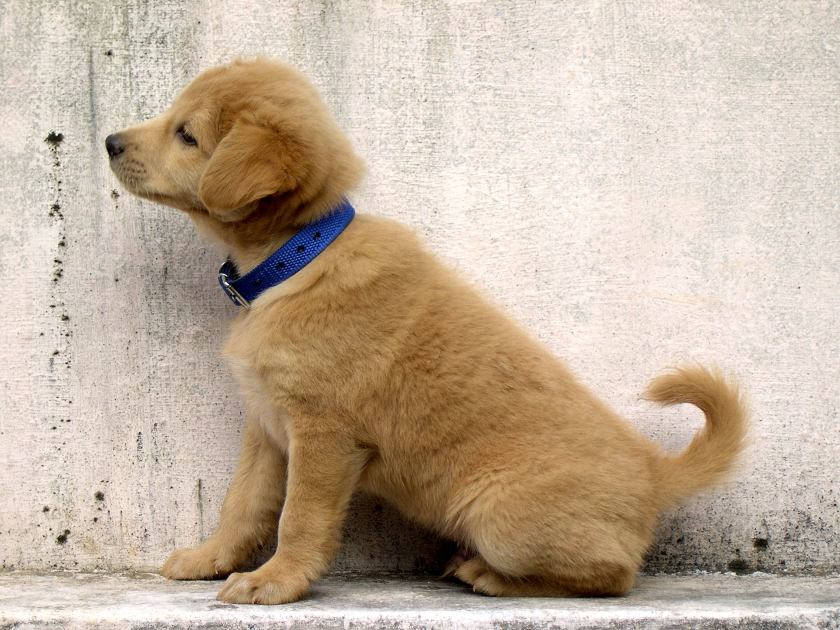 We were a regular middle class family; nuclear and dysfunctional.

I was a teenager struggling to find out the whereabouts of my mind and comprehend the ambiguity of my thoughts, and the more than occasional feuds at home did nothing to help. But, in a way, they also broke the monotony. It never failed to amaze me how three people can share a house and still live in their own private shells, completely cut off and oblivious to one another. Parallel universes that intercepted at dinner and continued on their way after. Mother was perpetually busy in the kitchen, cooking her way through bliss and bitterness alike. Father left for work in the morning and returned at night, and spent the rest of the time watching TV, listening to different versions of the same news stories on various channels.

As my parents found their own individual ways to overcome the midlife crisis, I hid in between pages. Books  became bricks of my own little fortress, guarded by dragons and imaginary allies. Every time an argument ensued, I’d run in and close the gates, drowning the cacophony in the chatter of fairies or the drumbeats of adventure.

The year was 2006. I was returning home after an extra class at school. As I walked towards the house from the bus stop, I could see Mother standing across the fence looking down at her feet, smiling and talking as if to herself. I assumed one of my little cousins had stopped by. As I came around to the front, I noticed it was not a child but a little brown ball of fur, complete with drooping ears and eyes that melted your heart in a wink. We now had a puppy!!

He was originally bought by a relative who happened to change his mind, and so it came to be that my family owned a pet for the very first time. And how! We adored him with all the pent up love that had been lying around in our hearts unused for years. His every movement was celebrated and every mischief recounted with vigor. Ooohs and aaahs drowned the news reports and his little paws tore away my fortress. We’d sit in the living room watching his antics, laughing at how he slipped on the tiles and chased his own shadow. Every day when I came back from school he’d be waiting at the gate with my mom, and his tiny form would squeeze right through the grills to welcome me, the tiny tail wagging so fast I feared it’d fall off. The same ritual happened when Father got home, and he would not let him enter without playing a bit of fetch and chase. Mother would bombard us (and anyone who happened to visit) with his tales and eccentricities; anything that he happened to do was a reason to smile.

It has been 10 years, and the tales have not grown stale. With the puppy grew our love for him. As I write this I can hear my parents in the next room, worrying about his health, how he has not been eating well for some days now. His energy is waning, he seems to sleep a lot more. It is difficult for us to accept that he is growing old. That he may not be around a couple of years from now. Because to us, he is not just a pet, but a little brown ball of joy that turned three strangers into a family again.

5 thoughts on “A Little Brown Ball Of Joy”